Already half a month into my stay here in Germany. Culturally I've noticed that firstly, Credit/Debit cards are not so readily welcomed here. (Not that it matters right now, having no Visa until I get a replacement). We have to talk to our teachers in the formal tense and also, it is important to watch for bikes when walking to the bus stop as it involves walking across a bike lane and they travel quite fast. One another note, the weather has been a bit all over the place. It was snowing earlier this week: Yet today the sky was so clear we could clearly see the mountains over in Switzerland. 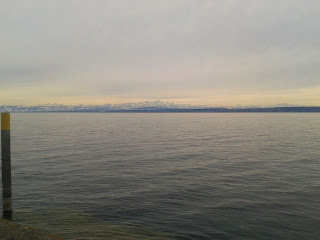 The March course has been ok. 4 Hours of intensive language and German grammar is only so much fun. Also still a lot of paperwork left to do, and we've already been here half a month. Twice already ive had problems, firstly with the bank getting my details wrong and then with the insurance company giving me a certificate of insurance that actually was missing the part indicating that I was in fact insured. This is after housing messed up my housing application and originally gave me an apartment with a start date too late last month. I don't think my handwriting can be blamed for all the errors though. However judging by these palm cards my year 10s made, I don't think they would necessarily agree: 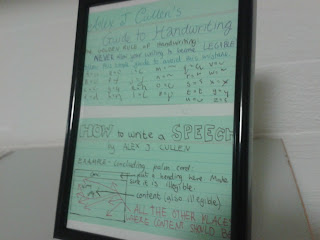 Speaking of things going wrong, I went to the police to make a report about the theft of my wallet and phone, and was directed to the Bundespolizei, who told me that because I wasn't German and it wasn't a train in Germany, the report would have to go to Zurich to the Kantonpolizei there to deal with. Hope to hear back soon, so I can start chasing up my insurance for reimbursement of the many costs that came with losing my wallet and phone. Otherwise things have been rectified as best as possible for now.
I do have two more pictures from Vienna IV though... 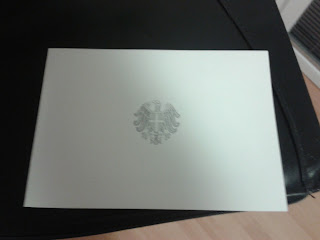 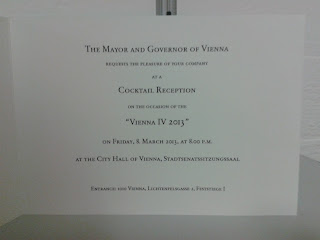 Today we went to Meersburg, which is a nearby town across on the north side of the lake. So we travelled with the ferry over and explored the castle there, which is the oldest castle still being used as a residence. 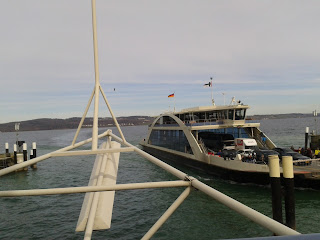 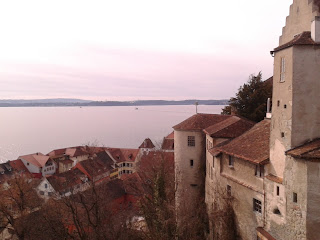 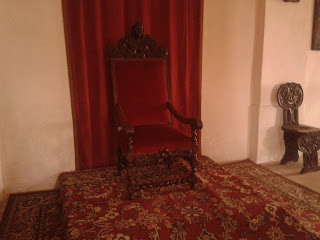 Being winter alot of places here are closed or close early, but apparently it is very different in summer. Regardless, it is still a nice place with a nice view of Switzerland and lots of interesting history.

In other news we've registered for a team for Euros, which hopefully means I will be able to debate in the major European tournament in Manchester later this year.

One last thing: Most pictures will go up on my facebook, but even if you dont have that, you can still view the images with this link: ICS Germany Photo Album
Posted by ajcullen at 6:28 AM